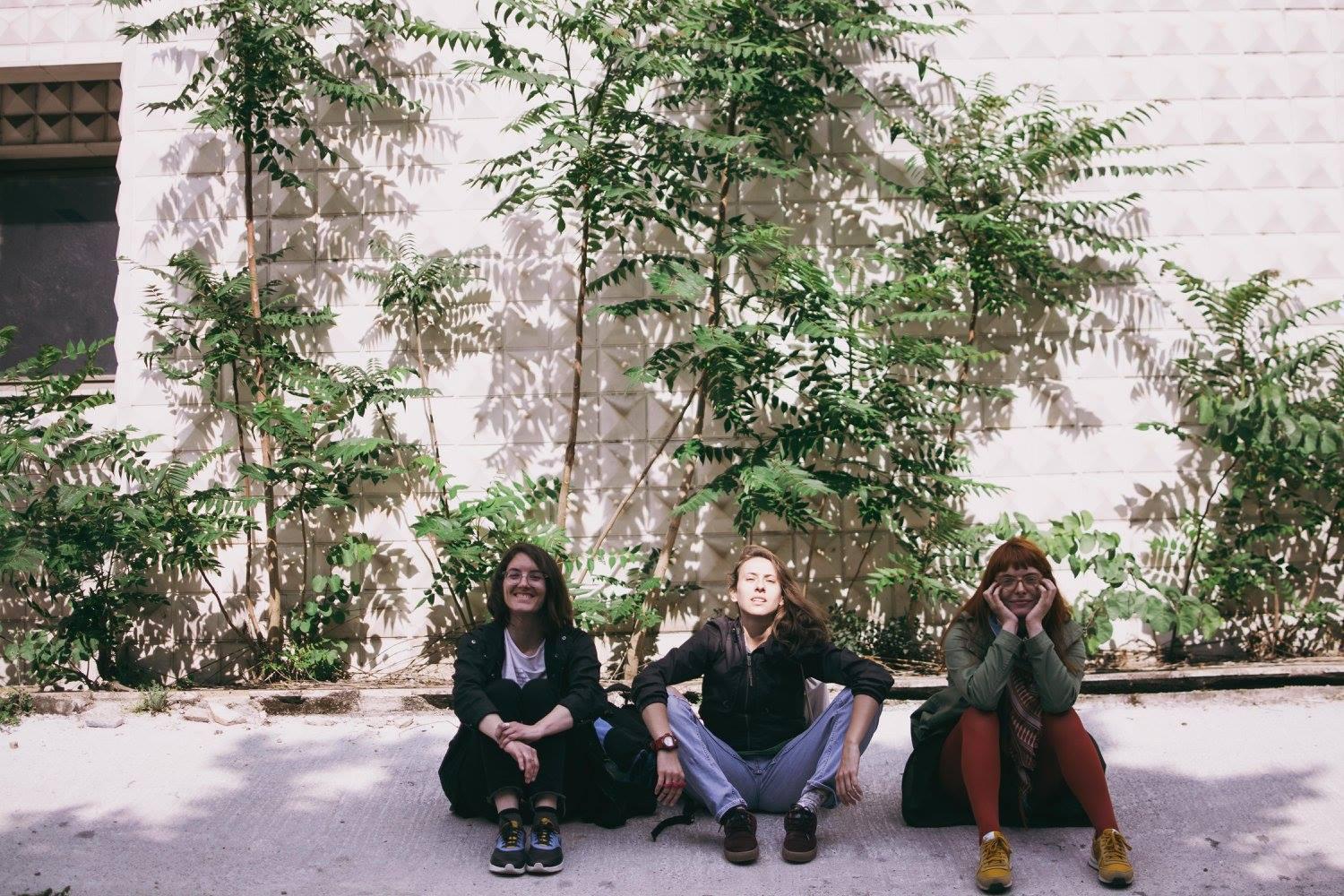 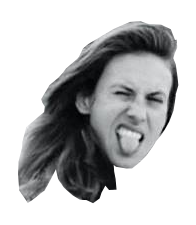 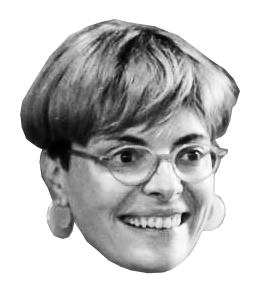 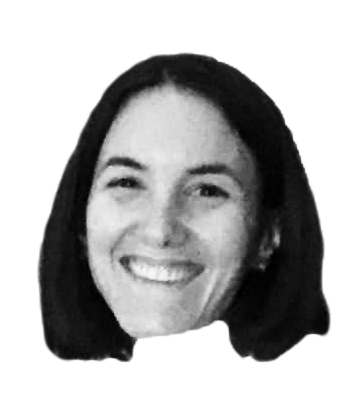 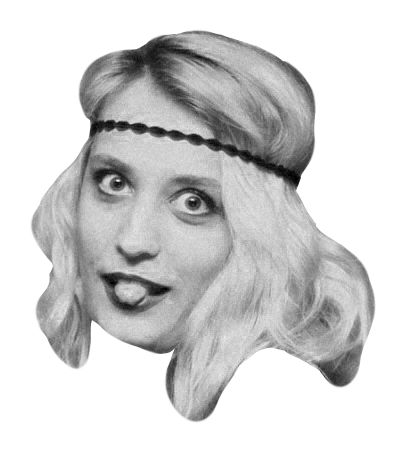 Biljana Kotevska is a socio-legal intersectional feminist researcher. Her main research interests are
equality and non–discrimination, (intersectional) feminism, European human rights law, minority
rights, national human rights institutions and other mechanisms for human rights protection,
methodologies and methods for human rights research, and economic, social and cultural rights. Some
of her most recent published works include "Feminist activism against the restriction of reproductive
rights in the Republic of Macedonia: The campaign against the new law on abortion" (published in
Women’s Studies International Forum Vol.77 (November-December 2019) in co-authorship with Dr.
Elena Spasovska) and the Country Report on Gender Equality in North Macedonia for 2019 for the
European Commission.

Biljana currently works as a Research Coordinator in the think-tank European Policy Institute – Skopje,
Country Expert on gender equality and non-discrimination in the European Commission’s network of
legal experts on gender equality and non-discrimination, and Legal Expert in the European Union
Fundamental Rights Agency’s FRANET. She has been active in the civil society sector in Macedonia
and in South-East Europe since 2007, including as a member in Bori se ženski! since 2013. Aside from
research, she has worked in project management and coordination, strategic planning, and project
evaluation, most recently on the European Union’s Racism, Equality and Citizenship Programme.

Biljana has provided education and training, including by teaching at the School of Law, Queen’s
University Belfast (UK), where she also did her doctoral research “Equality and non-discrimination in
the post-Yugoslav space: Intersectionality under law in Croatia, Macedonia and Slovenia”. For this
research, she was awarded the Special Postgraduate Research Scholarship by the School of Law, Queen’s
University Belfast (UK) and the Civil Society Scholar Award by the Open Society Institute
(London/New York). She holds an LL.B from the University ‘St. Cyril and Methodius’ (Macedonia),
MA in Democracy and Human Rights in South-East Europe from the University of Sarajevo (Bosnia
and Herzegovina) and the University of Bologna (Italy), and an LL.M in International Human Rights
Law (with distinction) from the University of Essex (UK). 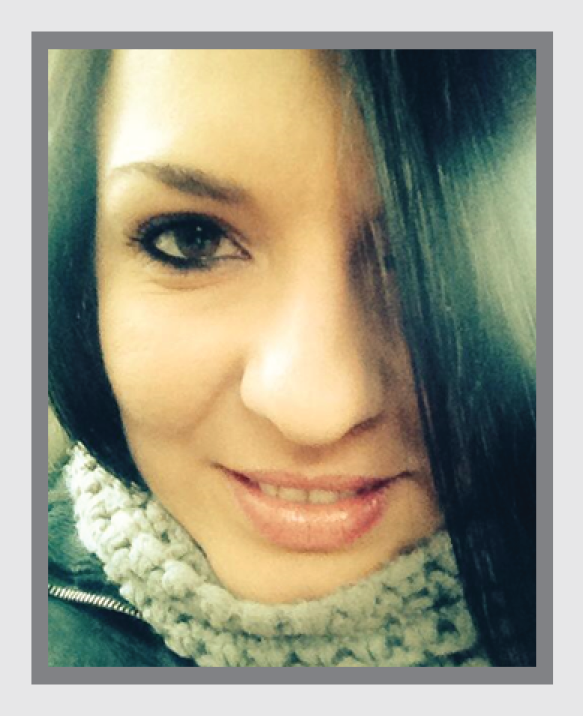 Jovan Bliznakovski is a political scientist with an M.Sc. from the University of Ljubljana and current PhD fellowship at the University of Milan. Bliznakovski has a significant working experience in the Macedonian think-tank sector and is author of many studies published in scientific journals, as chapters in edited volumes, as well as policy studies and public opinion research reports. 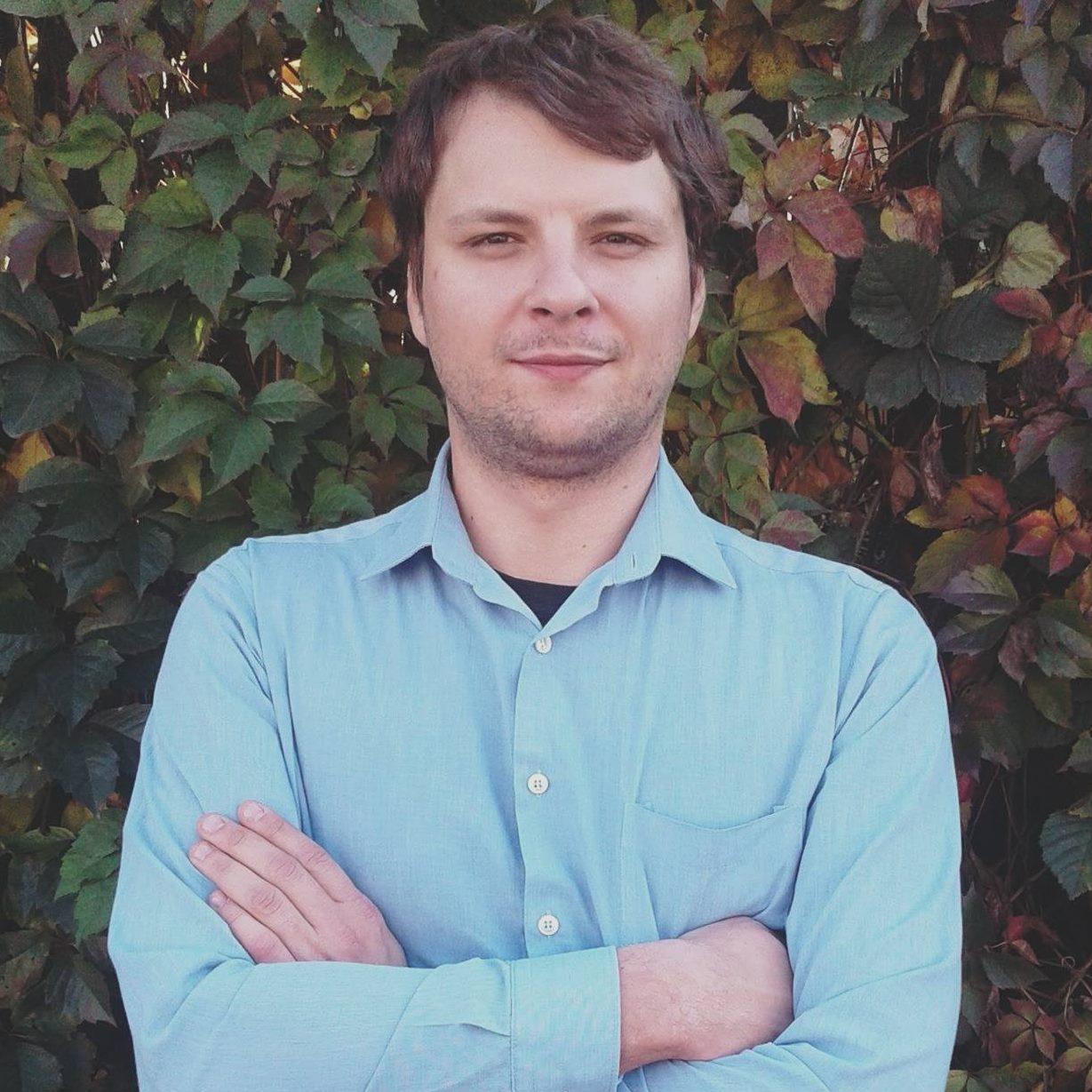 Kumjana Novakova is a moving images and audiovisual arts curator.
Her formal education combines social sciences and social research studies in Sofia, Sarajevo, Bologna and Amsterdam.
Prior to entering cinema, she has worked as researcher and teacher in research methods and identity studies in Sarajevo, Italy and US. In 2006 she co-founded the Pravo Ljudski Film Festival in Sarajevo.
Currently, she works as a film curator at the Museum of Contemporary Arts in Skopje, as well as one of the two leading researchers at the Museum's interdisciplinary art theory programme Radical Education.
She has collaborated with different film festivals, cinema platforms and exhibitions (DOK Leipzig - Germany, États généraux du film documentaire de Lussas - France, Play-DOC, Tui - Spain, Tiiiit.inc, etc.), curating a wide range of programmes and screenings on her key areas of interest: collective memory, representation, experimental cinema of former Yugoslavia, gender, identity and independent cinema. Her writing and research on film has been published in magazines and catalogues worldwide.
She is an associate professor at the Non-fiction department of ESCAC, Barcelona, Spain, and has formerly taught at the Béla Tarr's film.factory in Sarajevo.
As an author, she develops projects between cinema and contemporary art, mostly exploring the interplay between identities, memories and the collective self.
She currently live in Skopje. 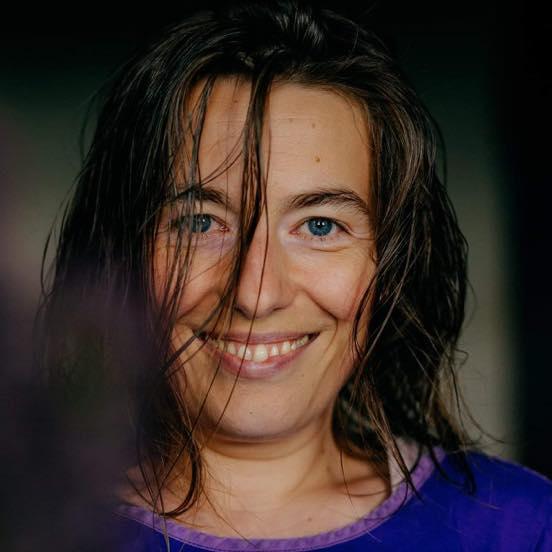